As a software engineer, I tend to be very methodical in my thinking. I approach every problem by breaking it down into discrete pieces, analyzing each one in a logical fashion, and following a series of coherent steps to a solution. It’s easy for me to picture my conscious, problem-solving mind as a some sort of geared device, a Rube Goldberg machine, or even a computer applying an algorithm.

But what about creative thinking? What about moments of inspiration? You’re sitting on the can and WHAM, out of nowhere, an idea hits you. There was no conscious thought process, no gears turning, nothing visible happening. It’s as if creativity happens behind a curtain and when the process completes, your unconscious hands you an answer. What physical analogy could explain what happens behind this “curtain”? 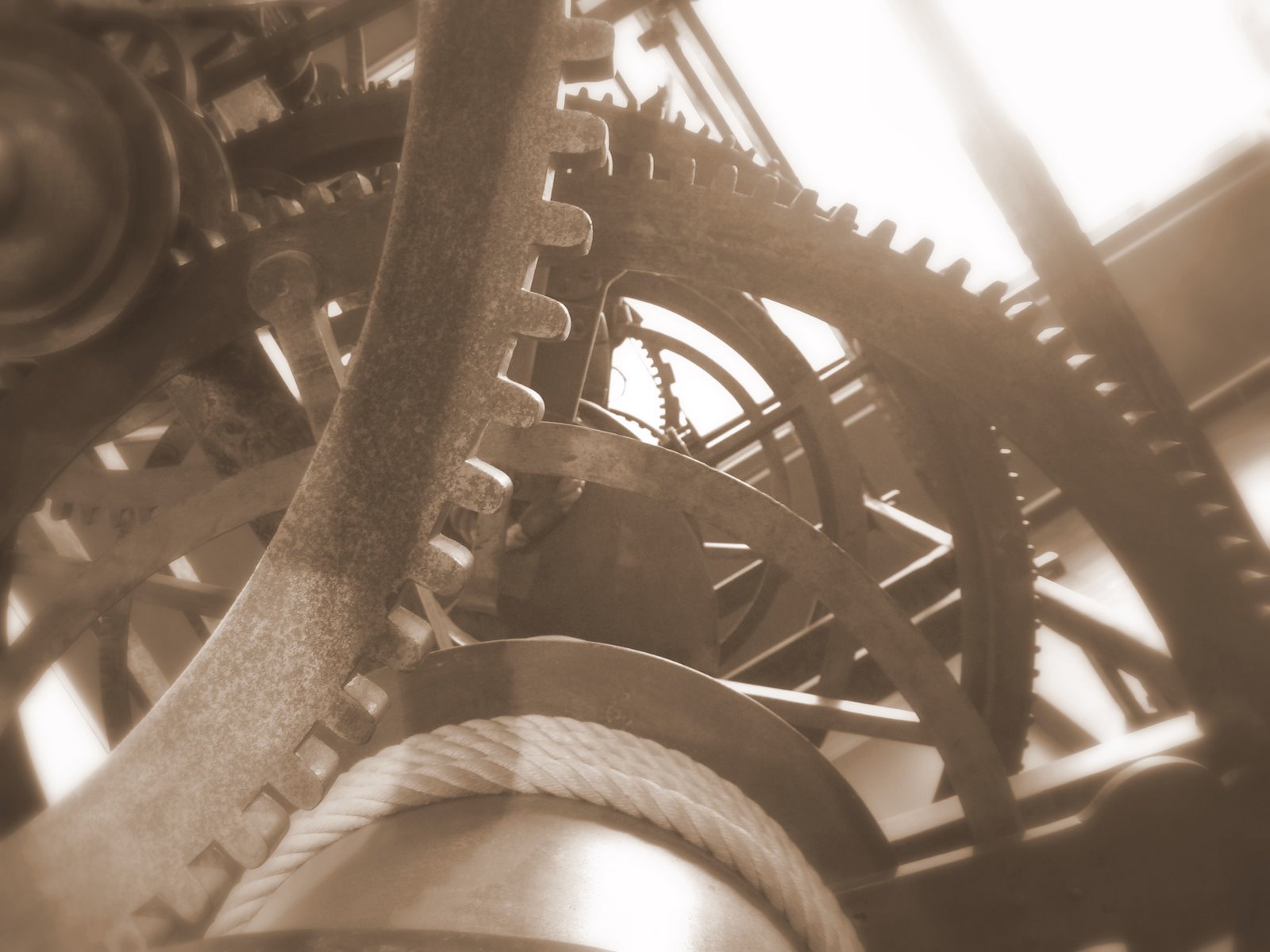 When it comes to creativity, the analogy of gears and machines seems largely unsatisfying, failing to provide an explanation for both (a) the random and unpredictable aspects of creative thinking, such as how answers and ideas can just appear at any time or place and (b) the more deterministic trends, such as some people consistently being more creative than others and some situations fostering more creativity than others. Rather appropriately, a possible solution to this problem came to me in a moment of inspiration: seemingly out of nowhere, I started to think about coin flips, index cards and an interesting analogy came to mind.

Creative thinking as a deck of index cards

Imagine that you have a deck of index cards and that each card has a word or phrase on it. These cards represent the ideas and thoughts that are floating in your head. The creative thought process can then be seen as:

Most of the time, the random permutations of words will be meaningless. You just have to pick up the cards and return to step 1. However, every now and then, a meaningful sentence or thought will emerge. Sometimes this will be a full solution to a problem - the “aha!” moment; other times, this will be a mere stepping stone from which you gather enough info to add or remove index cards from your deck before returning to step 1. 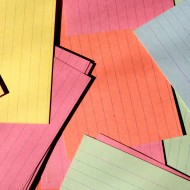 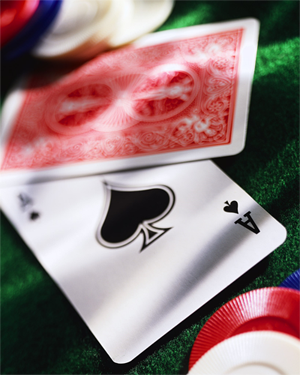 If this analogy were true, it would suggest that the brain uses a Las Vegas Algorithm for creative thinking. This may also help explain why brainstorming sessions can be an effective way to get creativity going: they are a conscious way to pull in ideas and try all sorts of permutations until, hopefully, a useful one emerges. Einstein may have refused the idea that God would play dice, but perhaps, behind the curtain of our unconscious, we are just playing cards.